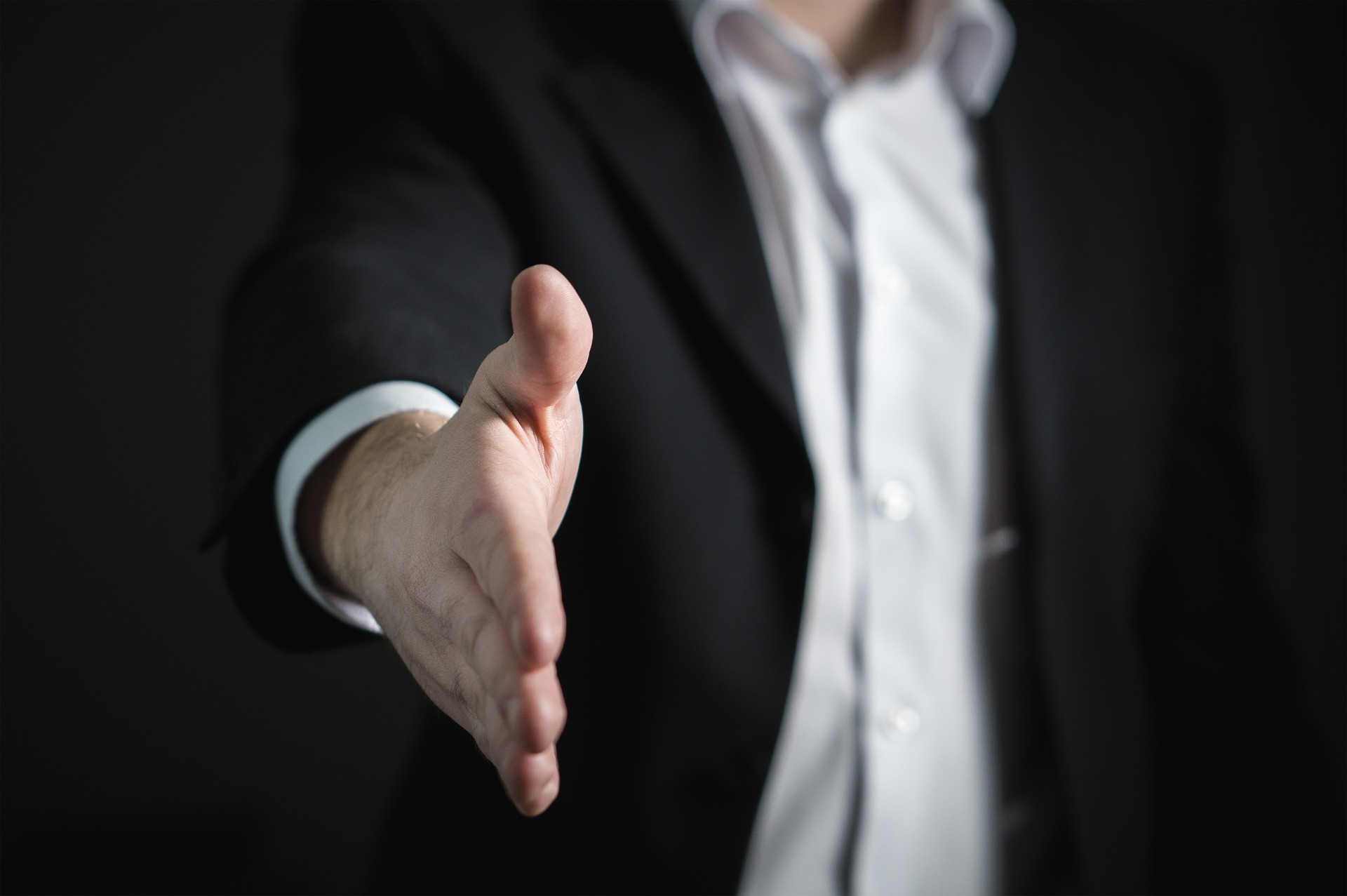 God does not hide the dirty laundry in His church. The Antioch Church was multiethnic, but, when Apostle Peter visited, a problem began to surface. It became very apparent his behavior was divisive. Peter was not an authentic reconciler and he didn’t even know it. He didn’t know how to connect with others across the racial divide or how to maintain unity within the multiethnic blend of the members. Since he was quite famous and influential as a leader in the broader church, his personal struggles with prejudice had to be addressed openly and respectfully. Paul, the senior leader at the Antioch church, addressed it head-on. Galatians 2:11–21 presents the entire exchange.

Peter’s social preference fell short of the biblical principle of loving your neighbor and valuing diversity. Paul’s big issue was that Peter needed to become an authentic reconciler or at best, stop dividing the Antioch congregation. His behavior, whether unconscious or conscious, had to change. If not, he could not continue his visit at their multiethnic congregation. Looking back throughout my 32 years of pastoring Christ Church—a congregation representing over 60 nationalities—I have discovered authentic reconcilers don’t stumble into that label. They must make an informed choice to become one. There are four voluntary actions you must take to wear the label of authentic reconciler. These people have chosen to:

1. Place Faith Above Ethnicity.
Paul did not base his argument on his personal opinion or preference. He knew Peter’s stumbling blocks. Like Paul, Peter was Jewish. He grew up with a Jewish worldview that distanced him from Gentiles. In his mind, based on his entire upbringing, Gentiles were considered sinners. After accepting Christ as his Messiah, Peter still held Gentiles at a social distance, not knowing what to do or how to connect with them, even the Christian ones. Although Peter’s spiritual conversion happened a while back, he still had no idea how to walk out the diversity piece.

Paul’s argument focused on Peter’s need to place his faith above his ethnicity. Faith must cause you to live above the importance and value of your ethnicity. He was challenging Peter to choose the correct position around which to center his life. The choice is to either be Christocentric or ethnocentric. You can’t have two centers. And, as important as your ethnicity is to you, that can’t be the centerpiece of your life. Not after you’ve come to faith in Jesus Christ. If your ethnicity takes a seat on the throne of your life it means you are ethnocentric and you live to promote your ethnicity. It also means you support its causes above the cause of Christ.

2. Take a Personal Path Over Peer Pressure.
The mindless choice of Peter to retreat into a monocultural behavior pattern and eat only with the Jewish believers had its repercussions. Paul noted, “The other Jews joined him in his hypocrisy, so that by their hypocrisy even Barnabas was led astray” (Galatians 2:12). Because of Peter’s stature, his behavior was influencing other Jews who were members of the Antioch Church. Please understand. The Jews who came up from Jerusalem on a temporary visit created a social tension for Peter. Apparently, at that juncture in history, his multicultural footings and commitment were weak. He wanted to save face with these men by exclusively hanging out with them. To do that, he discontinued his socializing and eating with the Gentiles from the Antioch Church.

A monocultural church is wholly different than a multicultural one. In a multiethnic, multicultural church, knitted relationships are the glue that keeps the congregation united. When you drill down, you will learn the preaching style in a monocultural ministry caters to one type of audience. It’s not like that in the multicultural setting. In fact, if you’re going to thrive in the racially diverse church you must adopt the perspective Ignatius of Antioch, one of the early church fathers, taught. “In his view Christ is the invisible supreme head, the one great universal bishop of all the churches scattered over the earth. The human bishop is the centre of unity for the single congregation, and stands in it as the vicar of Christ and even of God.”[i] Ignatius recognized the difficulty we human beings have to achieve unity in the local and universal church. Therefore, he urged the believers to align themselves with their local pastor. This is yet another reason the lead pastor must model diversity.

3. Practice Advocacy Over Silence.
An advocate is a person who defends and pleads in favor of another. The advocate provides public support, recommendation, or argues the needs of the other person be understood and considered. Paul was an advocate for all the people in his congregation, even the Gentiles. He could not remain silent and watch the injustice fueling Peter’s behavior continue to spread. An authentic reconciler must do the same. That is what Paul was challenging Peter to become. If he was to hold that noble status, Peter had to intentionally practice advocacy over silence. Silence is damning. And silence at the wrong time is sin.

Paul could not remain silent. He was an advocate for the Gentile members of his flock. Had he remained silent, allowing Peter to save face and return to Jerusalem without any reprimand, the congregation would have felt Paul’s silence was also an act of hypocrisy. He did not support Peter’s actions. Silence legitimizes the victimizer and unintentionally brings more harm to the victims. To be an advocate in matters of diversity you have to get to know members of the racial group you will be called upon to represent. Advocacy does not mean you totally agree with the values, positions, or views of that group. It simply means you know these people so well, their story, their perspective, and their needs, that you can represent them in an excellent and appropriate way. That was the lesson Peter learned from Paul. Authentic reconcilers must practice advocacy over silence.

4. Model Diversity Permanently Versus Temporarily.
Paul had a fundamental problem with Peter’s behavior. The fact that Peter’s behavior became monocultural when the Jewish guys came from Jerusalem to Antioch was indicative that his commitment to diversity was short-term and steeped in convenience. It wasn’t permanent. This modeled a lukewarm view of diversity. Peter wasn’t sold on it as a lifestyle commitment. He was just feigning it while at Antioch. Diversity was outside of his real comfort zone.

Racial reconciliation is a biblical requirement. You have been called to live a multicultural life—permanently. Like Peter, you cannot jump in and out of a multicultural lifestyle. To be an authentic reconciler demands total commitment and not a temporary sacrifice.

David D. Ireland is the senior pastor of Christ Church, a multisite and multiracial church in northern New Jersey with a membership of 8,800. He is a diversity consultant to the NBA and author of some 20 books, including the newly released One in Christ. For more information, please visit: http://ChristChurchUSA.org, @DrDavidIreland and http://davidireland.org. 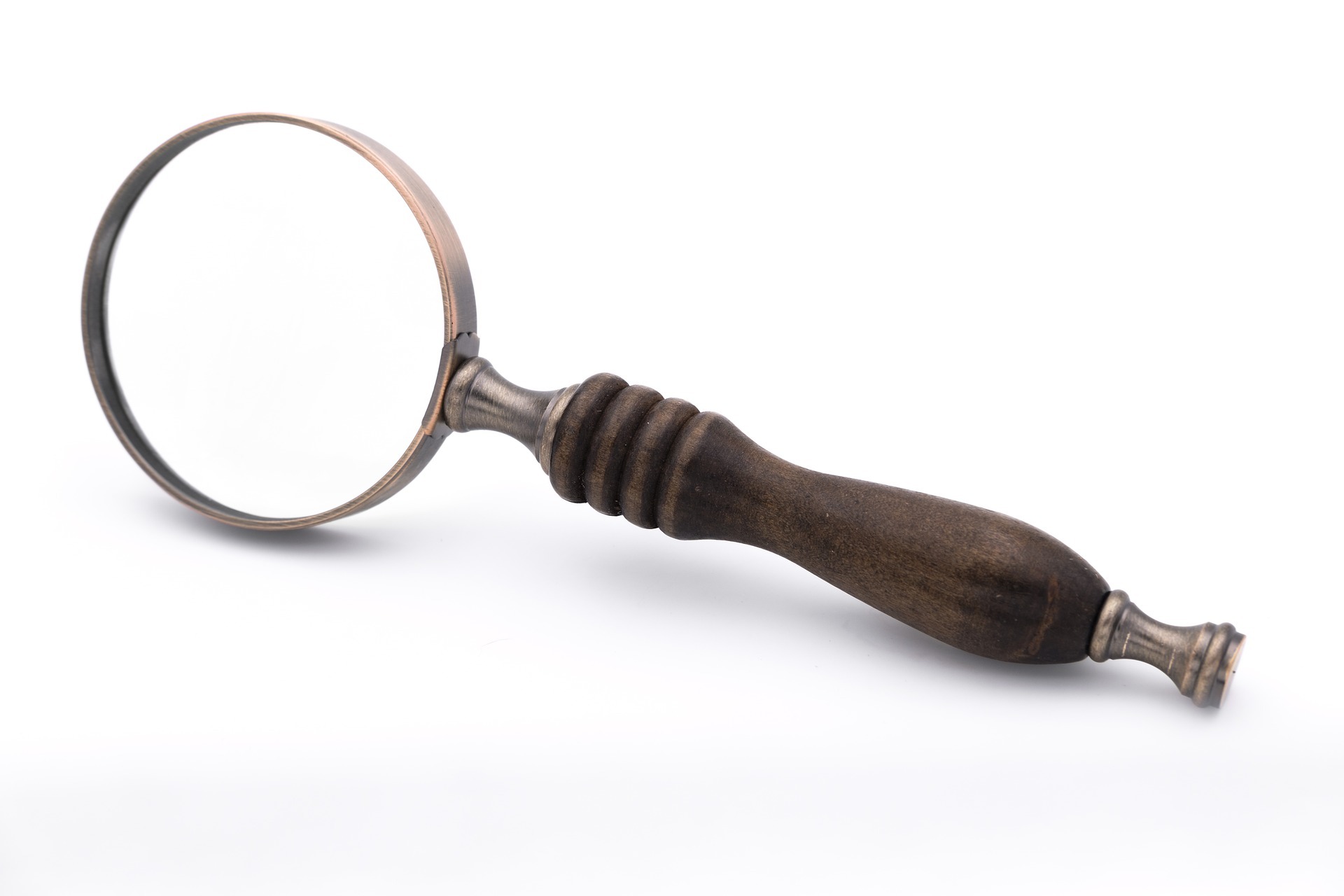 The Transforming Power of Transparency 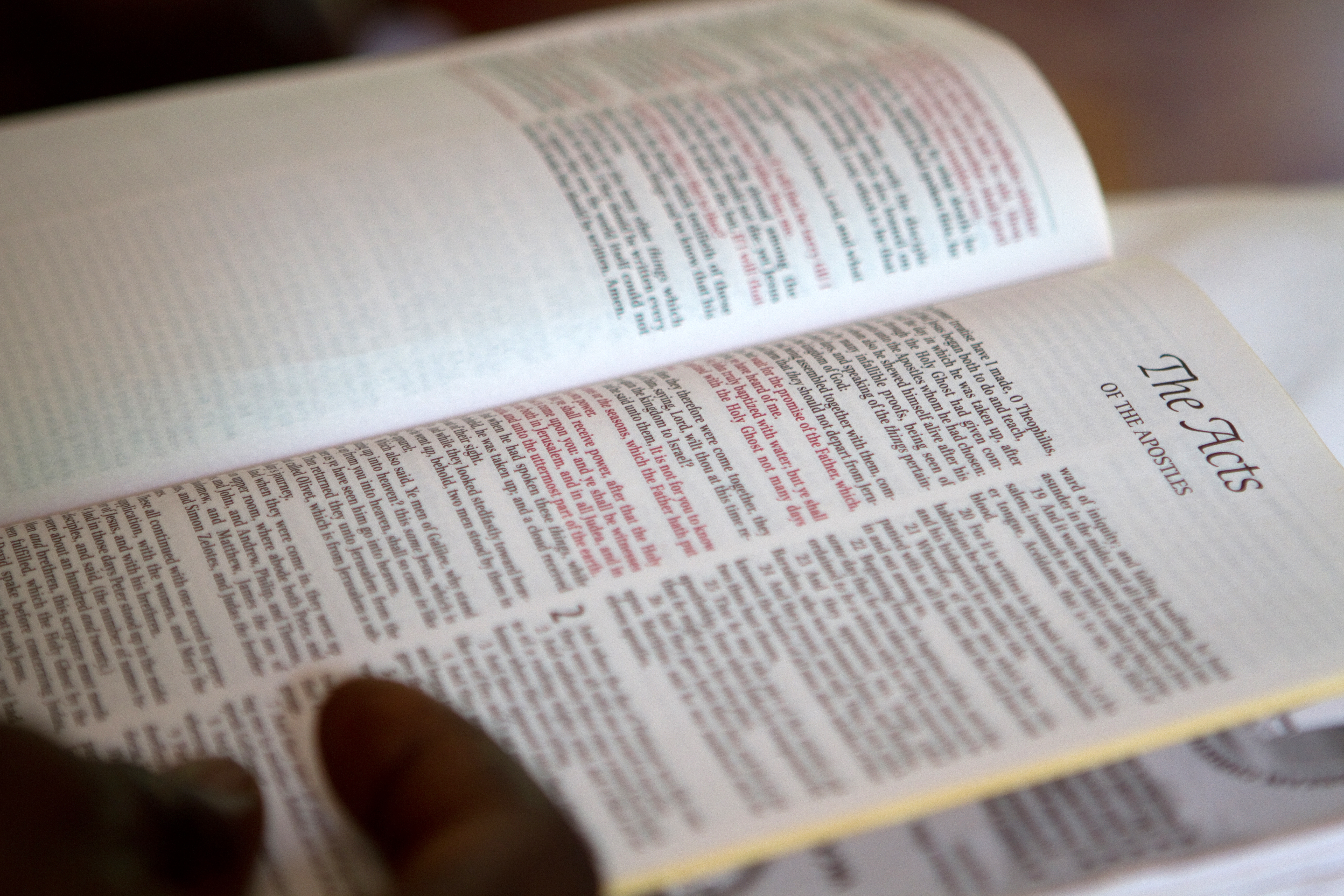 The Importance of Expository Preaching 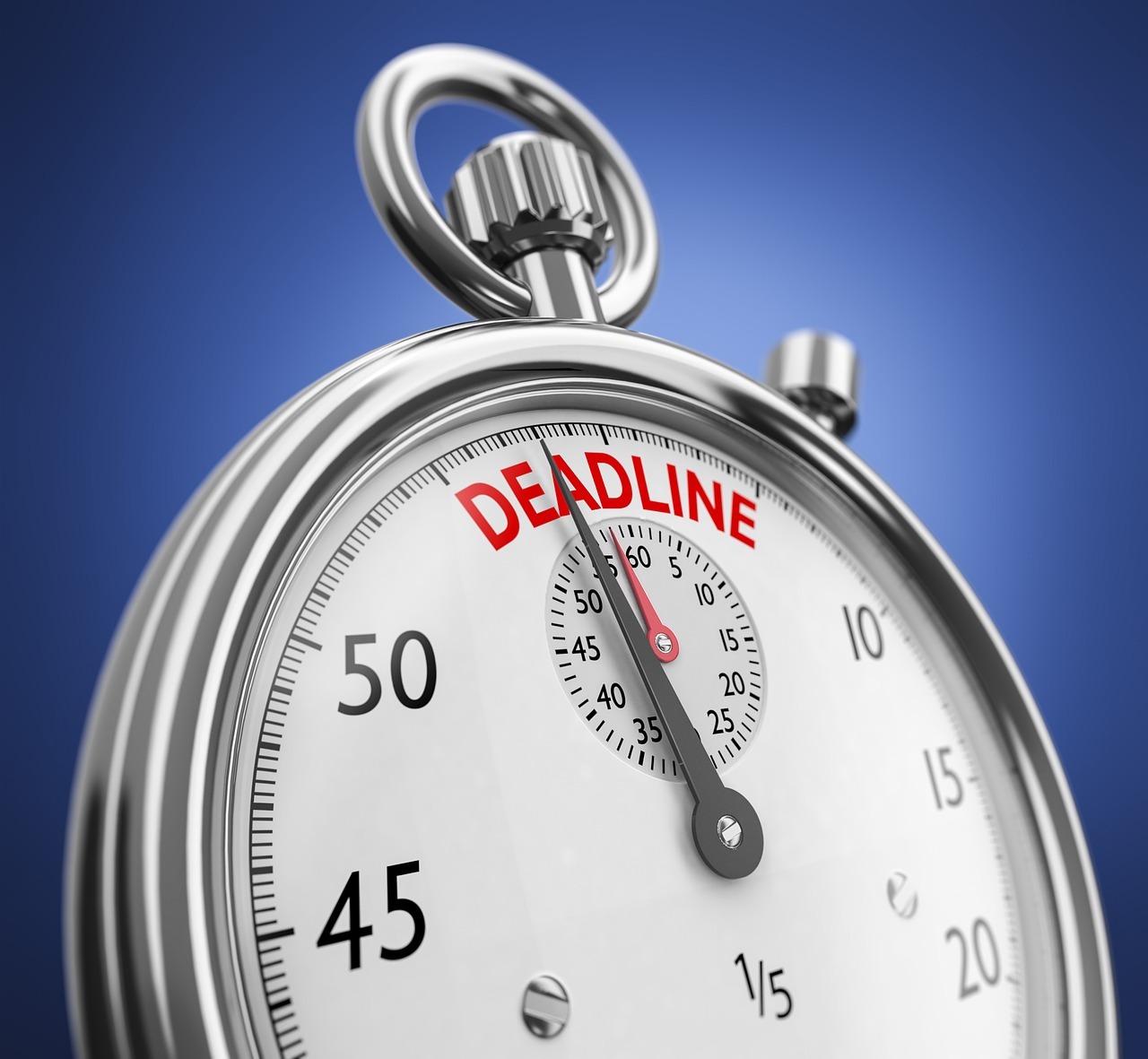 7 Ways To Live a Balanced Life 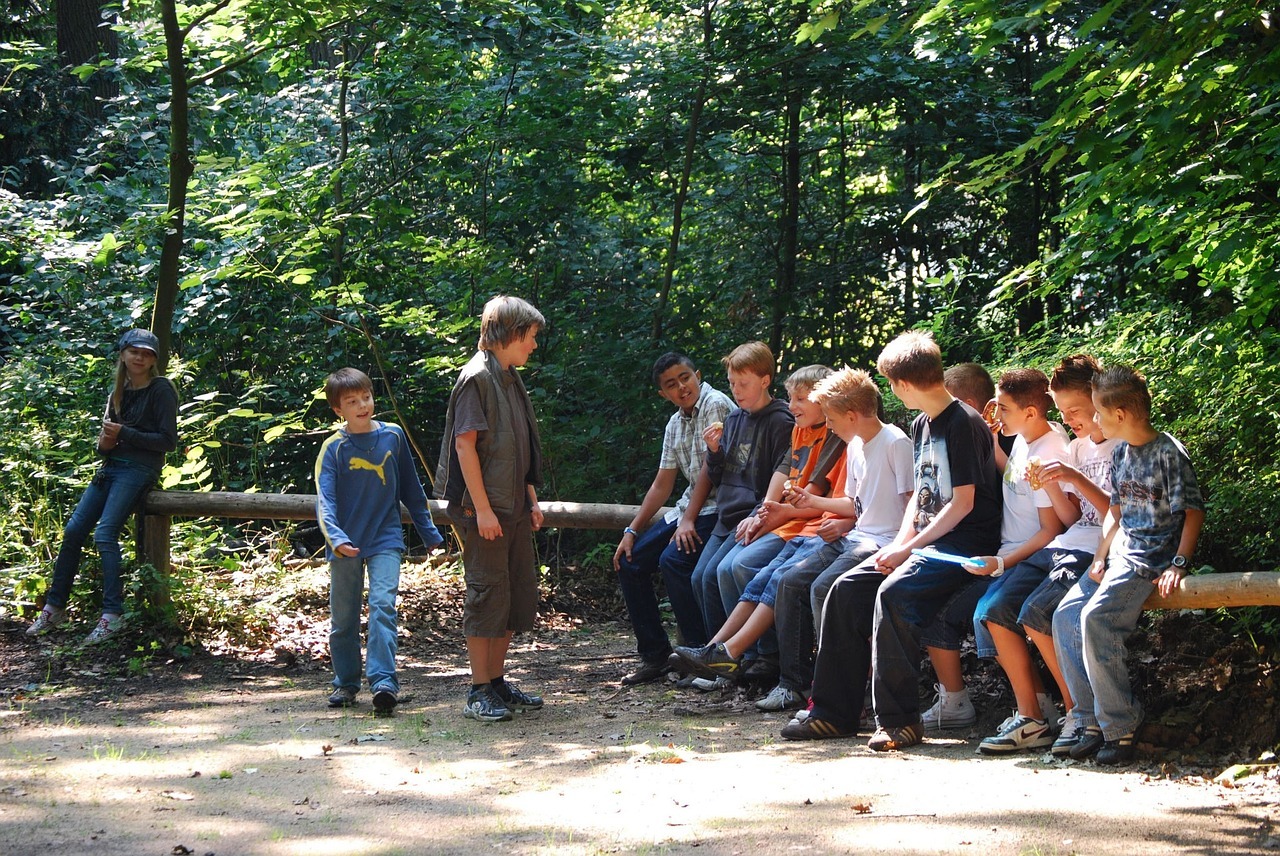 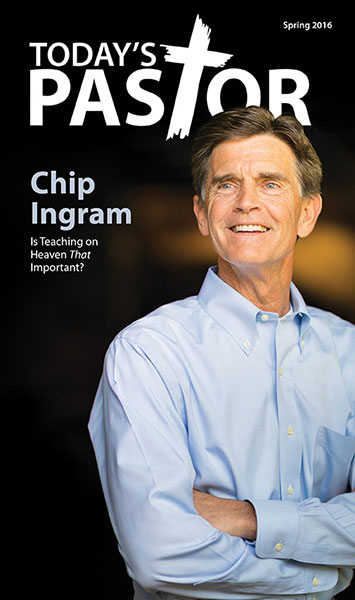 Pastors can get print and digital issues free.

You have Successfully Subscribed!